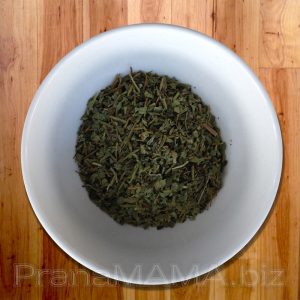 Parts Used: Leaves are typically the only part of rubus used medicinally, while the fruit is commonly eaten as food. The leaves hold the chemical structures of most of the medicinal constituents in this plant, such as tannins, flavonoids, alkaloids and vitamins. Traditionally the shoots have also been used.

Rubus idaeus is a biennial, deciduous, understory shrub that grows anywhere from 1.5-8 feet tall. The light brown to yellow woody stems are covered in large prickles. The 3-5 inch leaves are alternate and pinnately compound, that form in leaflets of 3-7. The oval shape of the toothed leaves taper to a point. The leaves are also completely covered in small white hairs and appear fuzzy. The stalks of the leaves are also covered in longer hairs. Typically, during the second year of the stems biennial lifespan, flowers and fruit will grow. Flowers generally appear from May-July. The flowers are about ½ inch width, perfect, white and grow in small clusters. There are about 1-4 flowers in each compound cyme. There are infinite (10+) styles in each flower. The flowers typically get pollinated by bees. The fruit that forms from these flowers are made from several drupelets. An aggerate of these drupelets is the entire fruit, commonly known as the raspberry. The fruit is usually red in color when ripe but can sometimes be white. Unripe fruits are lighter pink in color and not soft.

Rubus idaeus is able to grow in a variety of climates throughout North America, commonly in hardwood forests, alongside hiking trails, and in open fields. Often, this plant takes over the plant life in higher, alpine elevations and is very common to see. Rubus is also an understory shrub and commonly grows under the canopies of Douglas Fir, Cottonwood, Hemlock, Cedar and other trees common in the North or high elevations. As an understory shrub, rubus grows well in shade although the plant prefers partial sunlight and loves moist to dry soils.

Some other plants commonly growing near rubus idaeus are thimbleberry, fireweed, and huckleberry.

Actions: Rubus idaeus tends to have affinity for uterine health and has amphoteric-regulating and tonifying effects. The tonifying action is believed to come from the tannin constituents, although other constituents may play a role in this action as well, it is unclear. The tannins are very astringent and work to tighten and tone the tissues, and the affinity towards the uterus targets these smooth muscles. An over-tense or atrophied uterus would tend to relax due to reasons that are not completely understood still.

Antioxidative actions occur in the cells due to the ellagic acid- a derivative of a specific tannin, ellagitannin. The ellagitannin is one of the main acting phytochemistry’s in rubus. Ellagic acid is known to target free radicals within the body, once the free radicals are destroyed it slows down the oxidation process of cells in the body, making this act as an antioxidant. The same constituent, ellagic acid, works as an anti-inflammatory agent as well. Ellagic acid reduces proinflammatory cytokine IL-6 and inhibiting COX-2 pathways that cause inflammation.

Indications: The most typical desired effect for consuming rubus idaeus medicinally is its relaxing effects on the uterus. Rubus can be used to aid in relaxing tense and cramped muscles caused by painful menstruation, pregnancy, or other reasons. It is commonly used to assist women in in pregnancy to strengthen muscles and aid in labor to ease the pains and cramping sensations.

Other conditions that can be assisted by rubus idaeus are diarrhea, an aid in lactation, and as a cardiac tonic. This herb really tends to help ease the pains of both childbirth,  postpartum muscle recovery and milk production postpartum as well. This is caused by rubus’ overall soothing quality. This is a common and typically very safe herb to support with during these times in motherhood. Rubus also has its tonifying nature due to its tannin constituents and astringent qualities that can help in cases of water loss with diarrhea. This herb tends to work on smooth muscles.

Being a very mildly acting herb, rubus can be used for general oral health benefits or more serious infections. This is a very safe herb to use medicinally and no contraindications on its use have reported.

About the Author: Katrina Svoboda Johnson 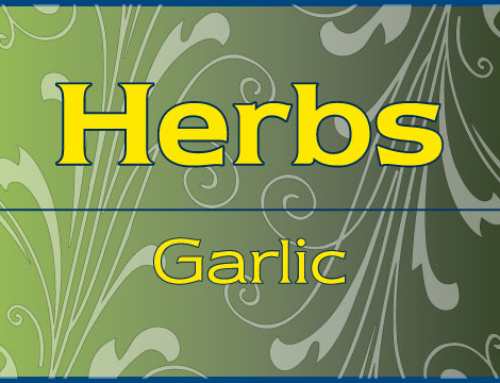 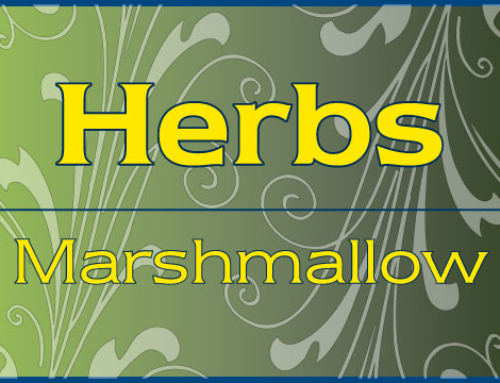 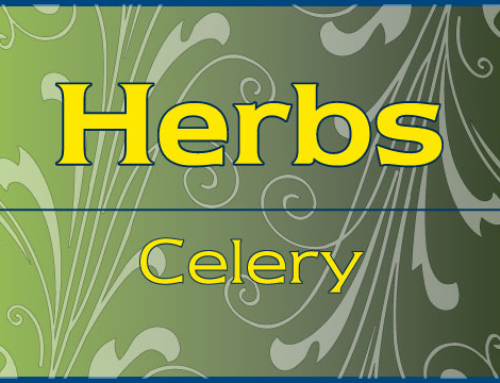 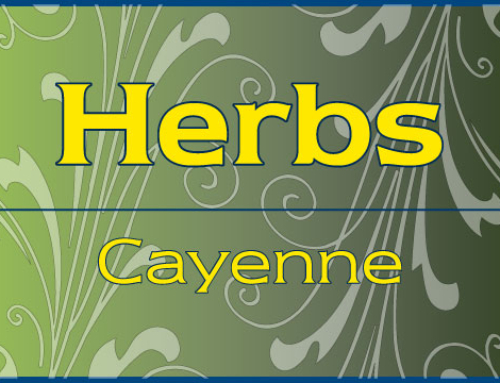 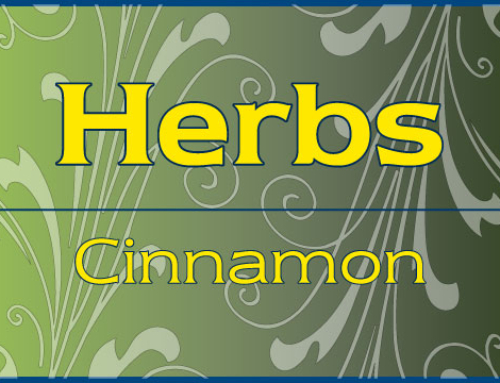